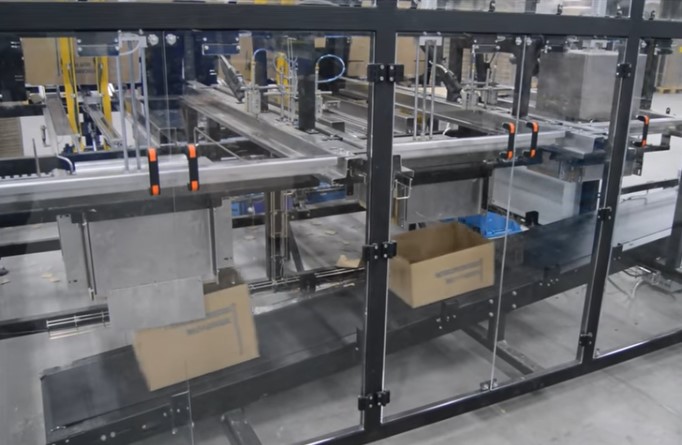 Posted at 17:36h in Modumaq Group by lucia

The system starts with die-cut cardboard sheets, which are fed automatically to the forming bodies, where hot-melt is applied and the box is formed. Once formed, they are deposited in a belt conveyor that feeds several picking lines, performing a synchronization automatism between the outputs of the machine.

Any cookies that may not be particularly necessary for the website to function and is used specifically to collect user personal data via analytics, ads, other embedded contents are termed as non-necessary cookies. It is mandatory to procure user consent prior to running these cookies on your website.