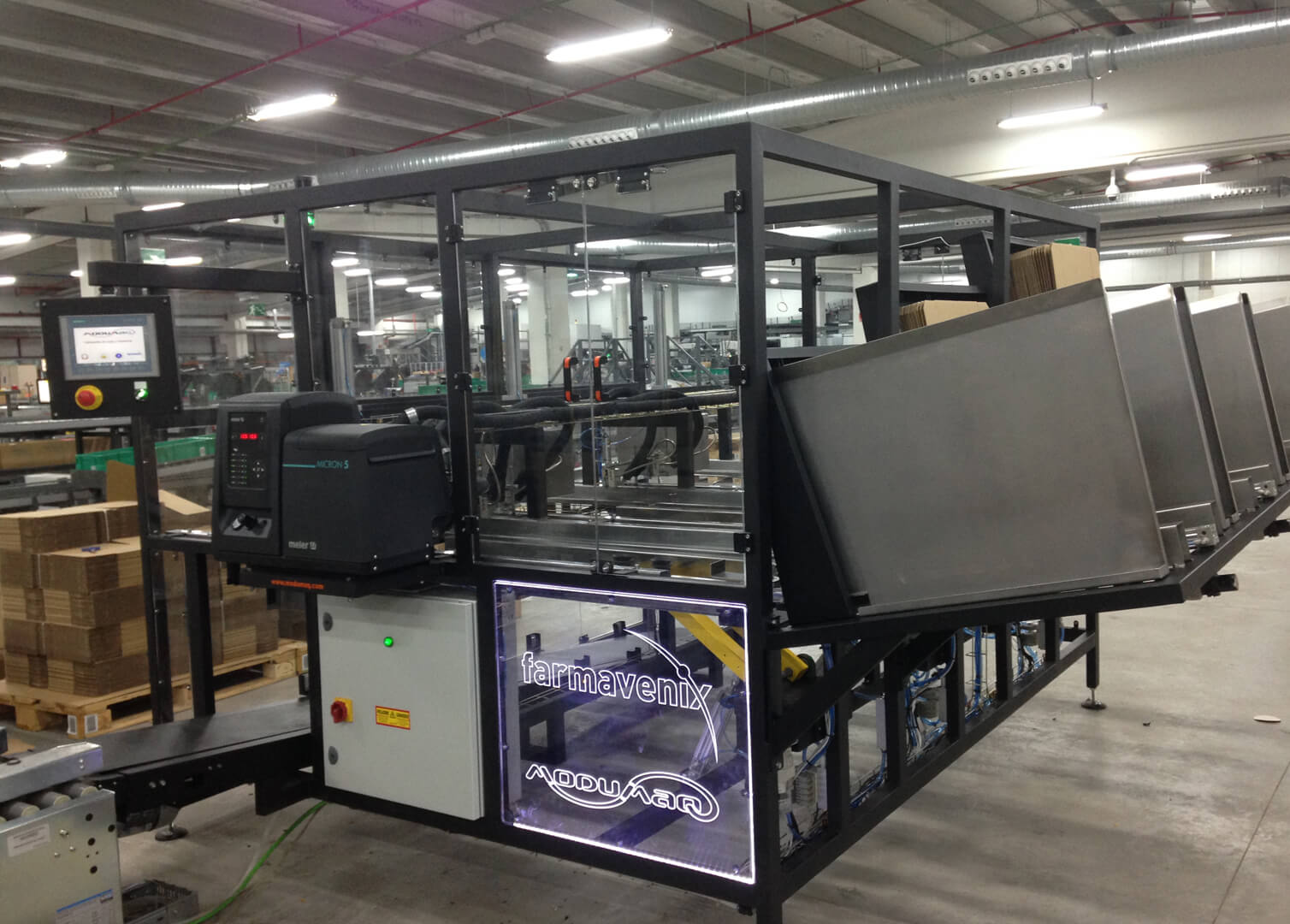 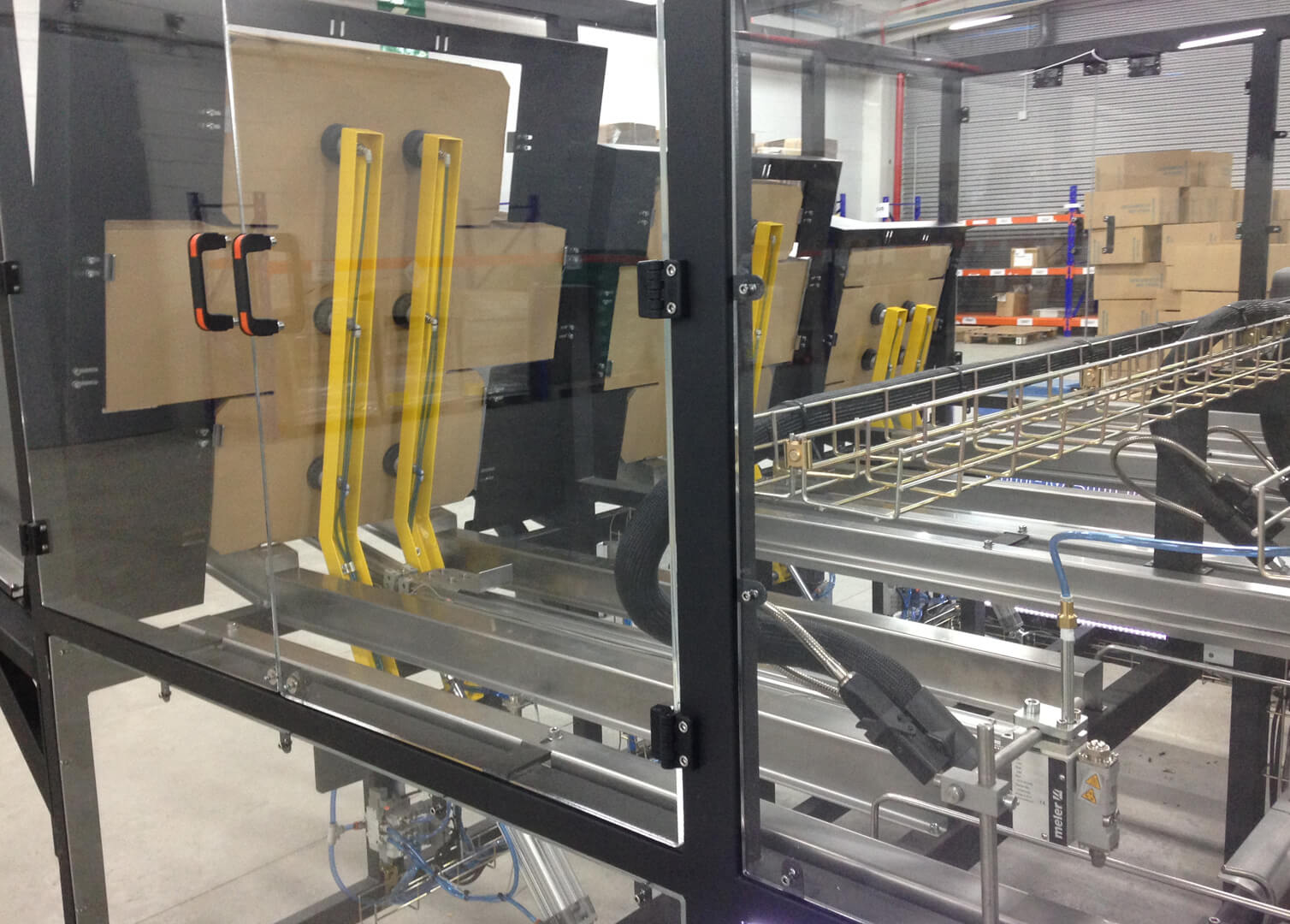 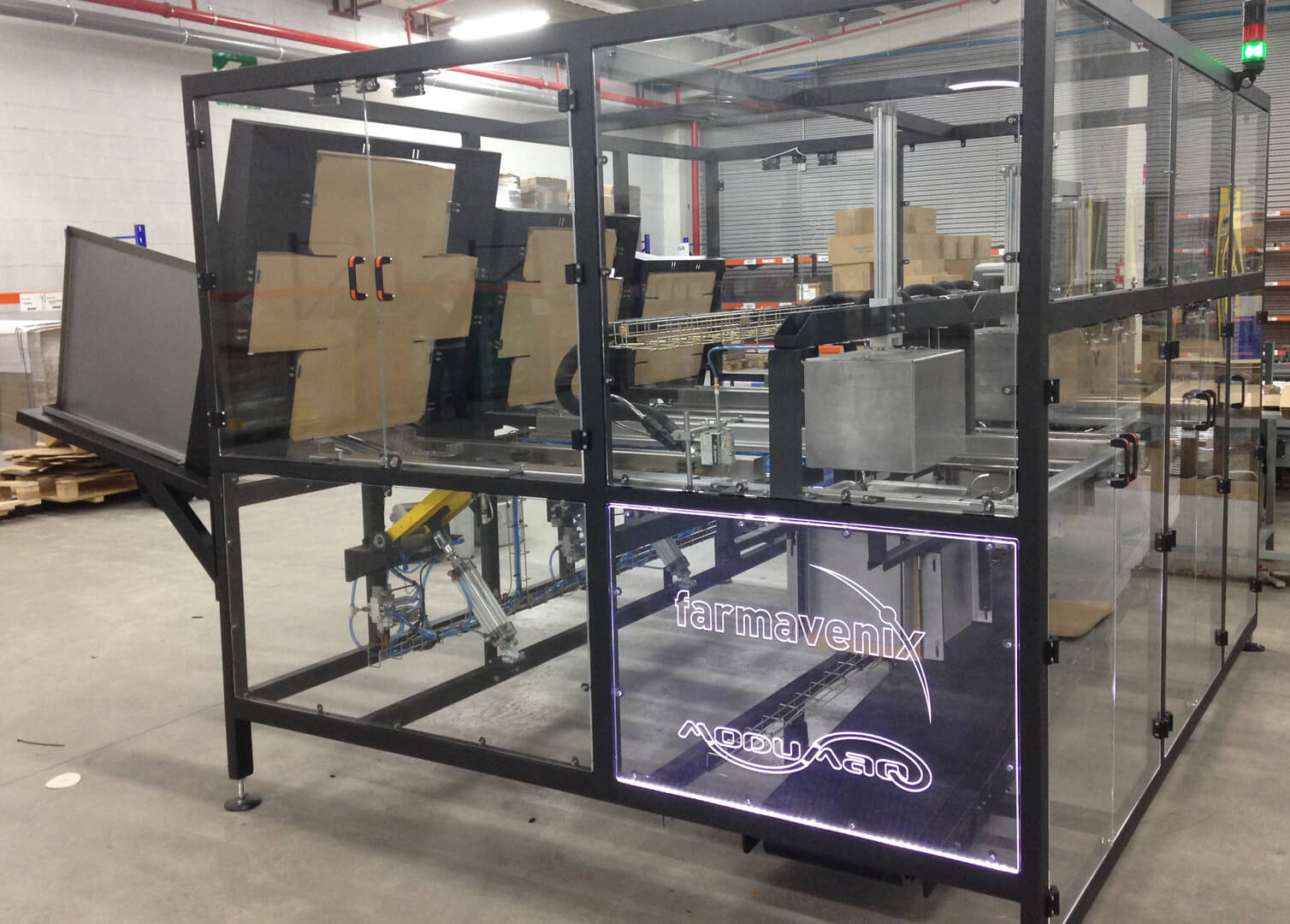 Machine capable to feed automatically carton to several picking lines, depending on the demand for the type of box.

The system works with punched and pre-cutted carton which are automatically feeded to forming bodies, where is applied hot-melt glue before the boxes are formed.Once formed are deposited on a conveyor belt which feed boxes to some picking lines performing an automatic synchronization between machine outputs.

The control of the machine is made from a touchscreen which let us to view the status of the elements, just like messages on the level of each of the carton feeders, opened doors, and any special situation that prevents work. 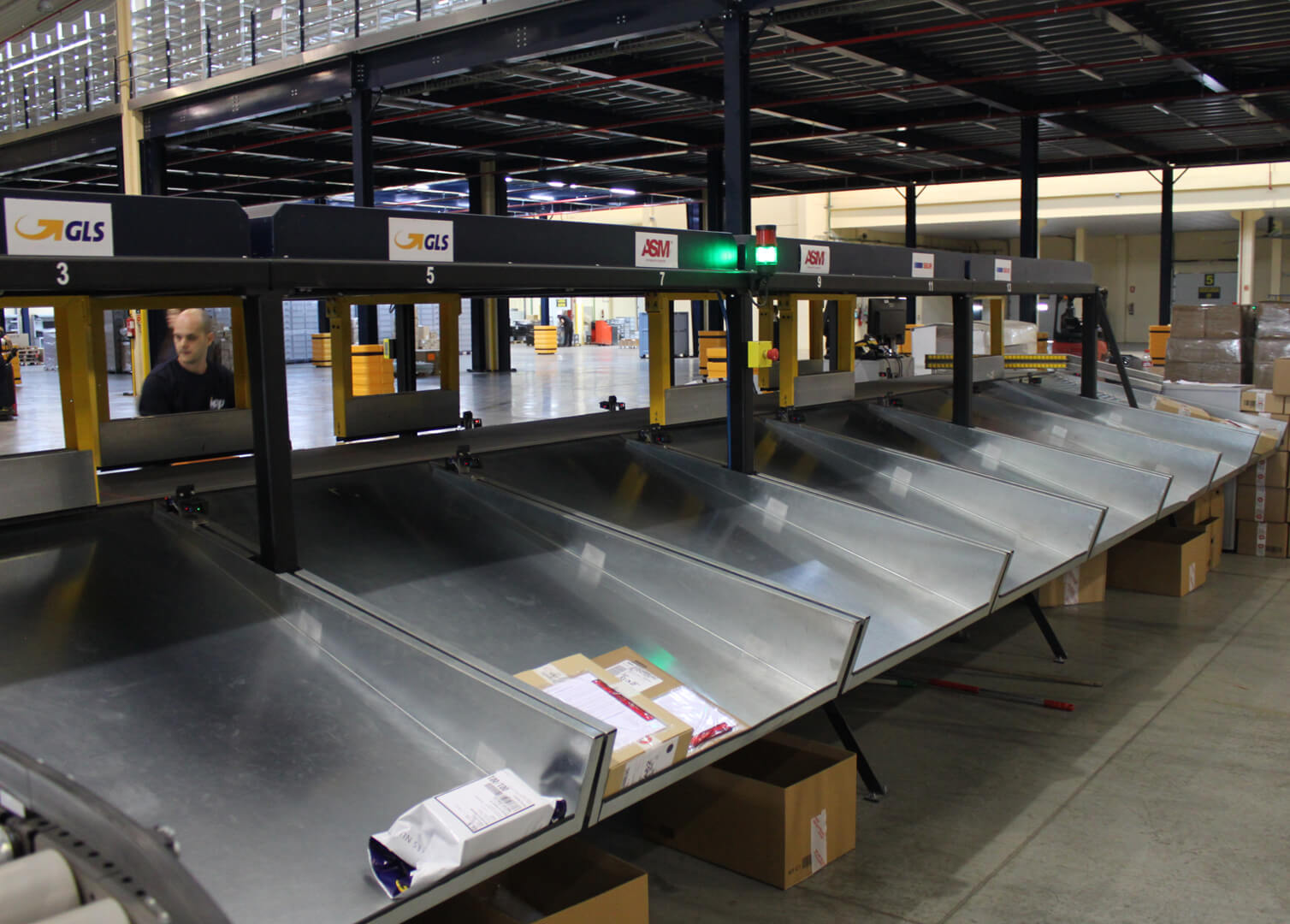 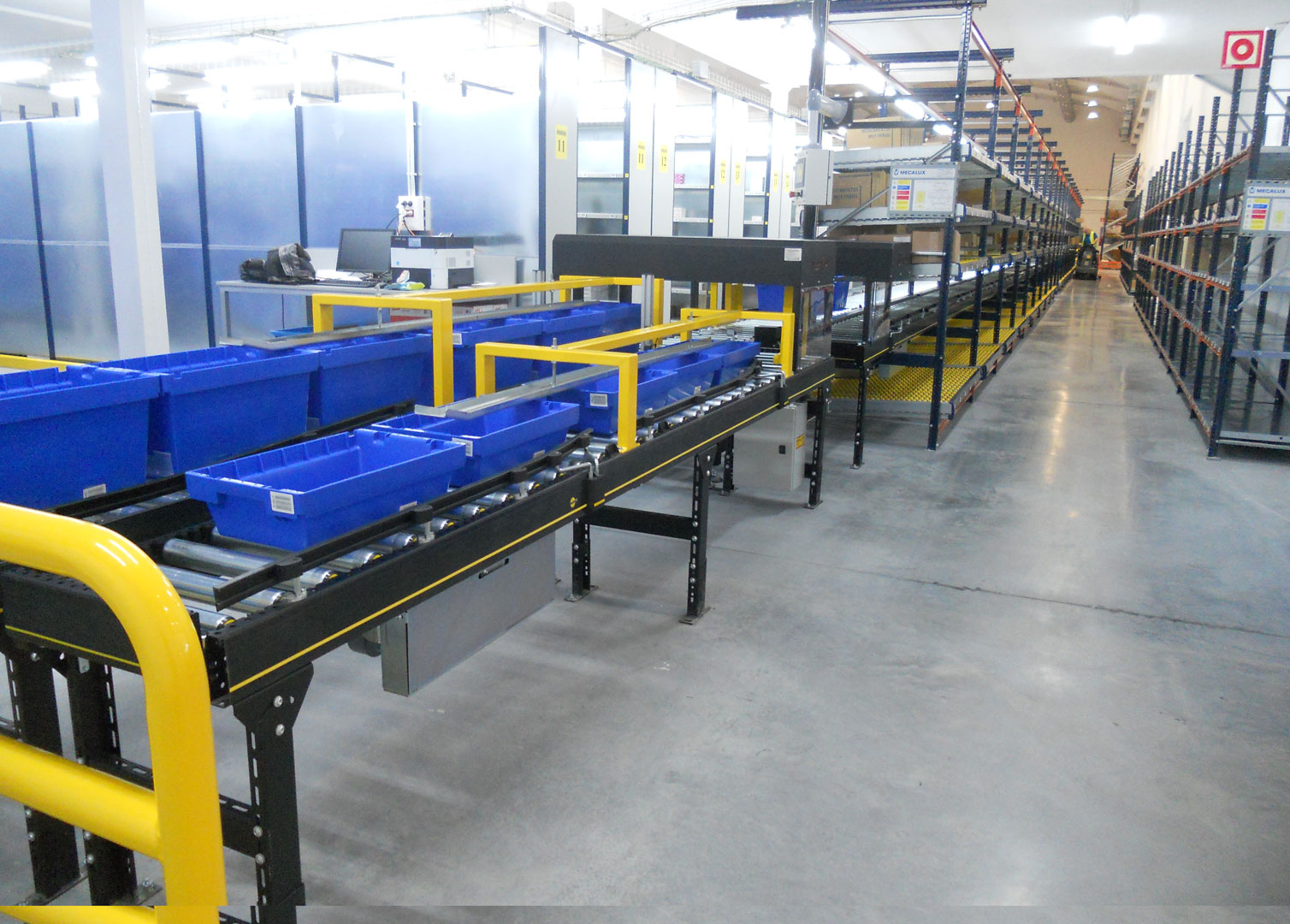 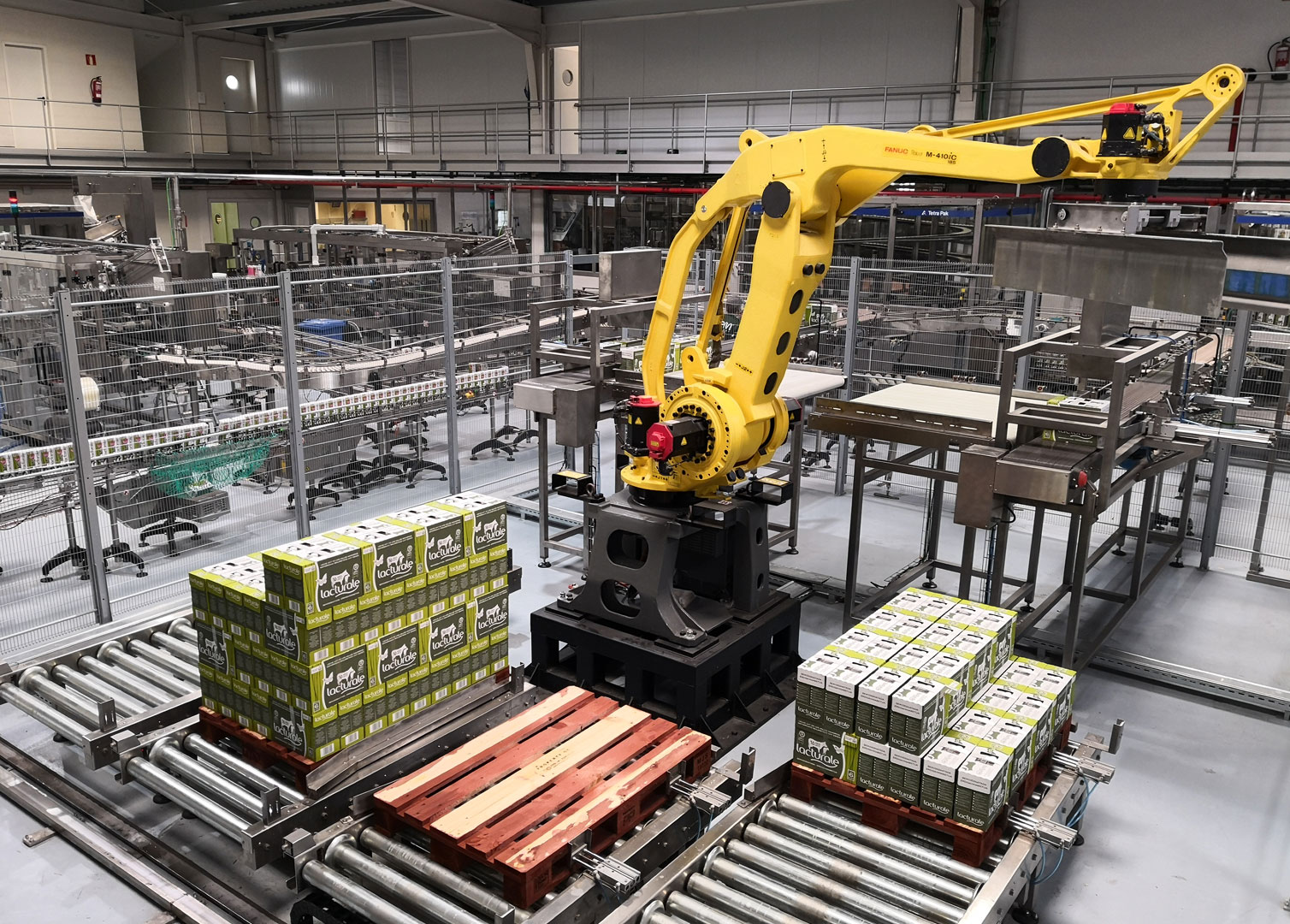 Industrial robotic and end of lines

Any cookies that may not be particularly necessary for the website to function and is used specifically to collect user personal data via analytics, ads, other embedded contents are termed as non-necessary cookies. It is mandatory to procure user consent prior to running these cookies on your website.